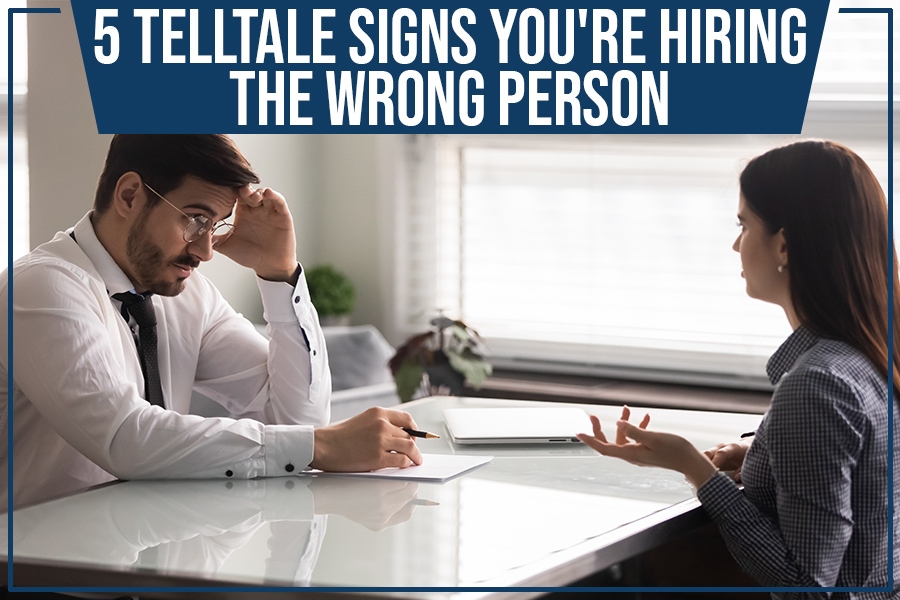 When hiring an employee for a job, there is always the risk of hiring an inappropriate person. A wrong hire can cost the company time and money and create tension among the other employees. Taking the necessary steps to avoid making a bad hire is essential.

To help you avoid making wrong hiring decisions, we’ve listed some telltale signs that you may be hiring the wrong person:

1. They Have a Bad Attitude

A bad attitude could manifest itself in several ways, such as being rude to other staff members, having a negative outlook, or generally being unpleasant to be around.

Suppose you notice any of these behaviors during the interview process. In that case, this will only intensify once they start working for you. Therefore, it’s best to nip this problem in the bud and look for candidates with a more positive disposition.

2. They’re Not a Team Player

Another key sign that you may have hired the wrong person is that they’re not a team player. This is often evident in how they interact with other staff members during their interviews. For instance, do they try to monopolize the conversation or listen to and respect others’ opinions? It’s also important to consider how they would work with your existing team. Would they be able to gel and work collaboratively, or would their presence cause friction? Looking elsewhere is best if you think they can’t work with a team.

Lack of motivation might be evident in how they speak about their previous roles or current situation. For example, do they seem eager to progress and learn new things, or are they just going through the motions?

It’s also important to consider how much initiative they take in their work. Do they proactively seek new challenges and opportunities or wait for things to be handed to them? If you think that someone lacks motivation, it’s likely that they won’t be a high performer in your company.

They’re not coachable if you have to repeatedly correct someone or give them the same feedback on the same issues. People who are resistant to feedback or refuse to change their behavior even after being given multiple chances are likely not a good fit for your company.

5. They Have a History of Job Hopping

Generally speaking, job hoppers are not good employees. If someone has a history of quitting or being fired from their previous jobs, they will likely do the same to you.

Of course, there are times when people have to leave their jobs due to extenuating circumstances beyond their control. But if someone has a history of voluntarily leaving or being let go from their previous jobs, it’s best to steer clear.

An inexperienced HR team can make the mistake of hiring the wrong person, which will not only waste your time and money training them, but you’ll also have to deal with the negative impact they could have on your team. The best way to solve this issue is by outsourcing your hiring needs to experienced professionals!

And when it comes to hiring services in Texas, you can’t find better recruiters than Mitsuoka and Company. We offer exceptionally efficient recruitment services. Since 2018, we’ve been hiring the best candidates for our clients!

Get in touch with us now!

I Need Assistance with Hiring!
Chat With Us 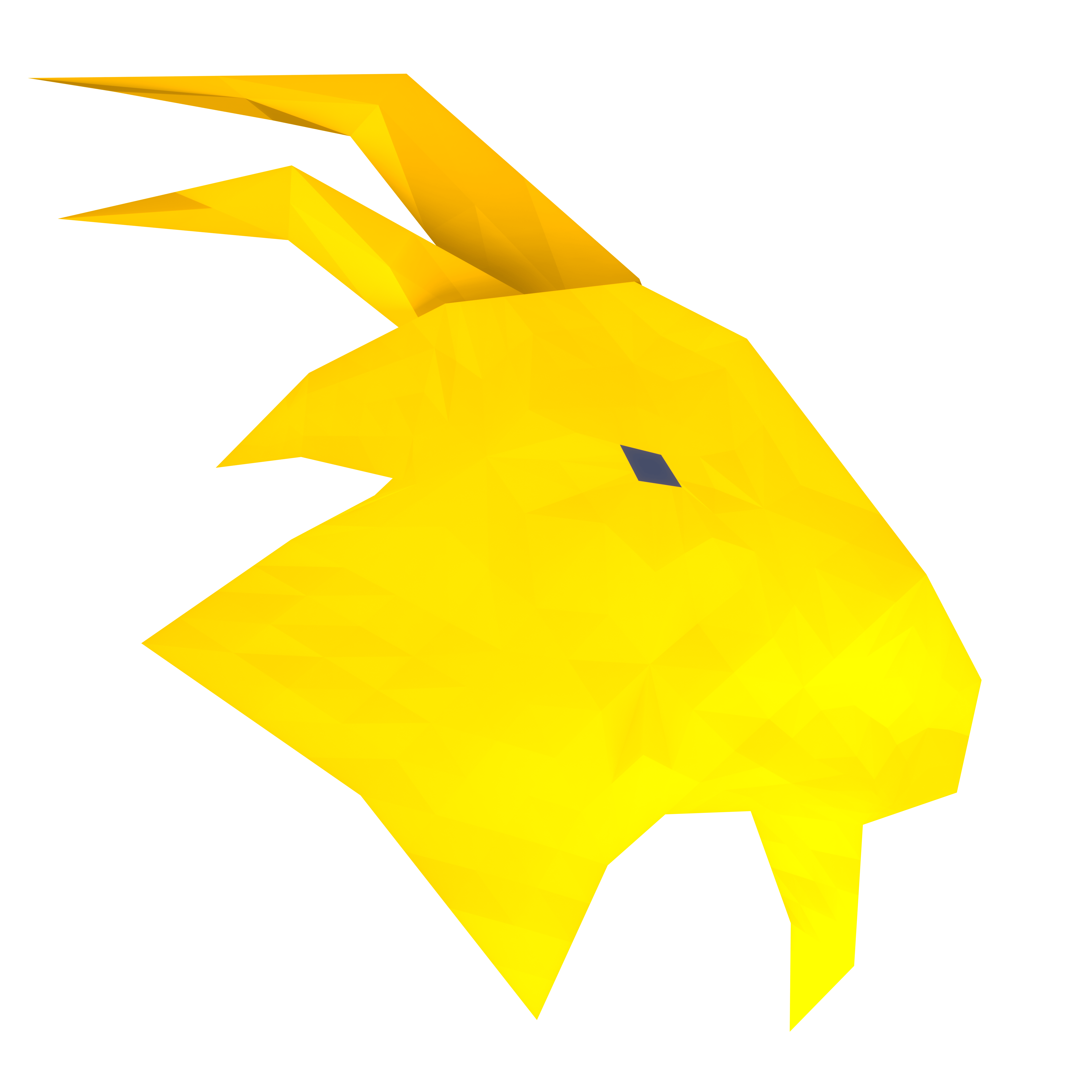 I Need Assistance with Hiring! 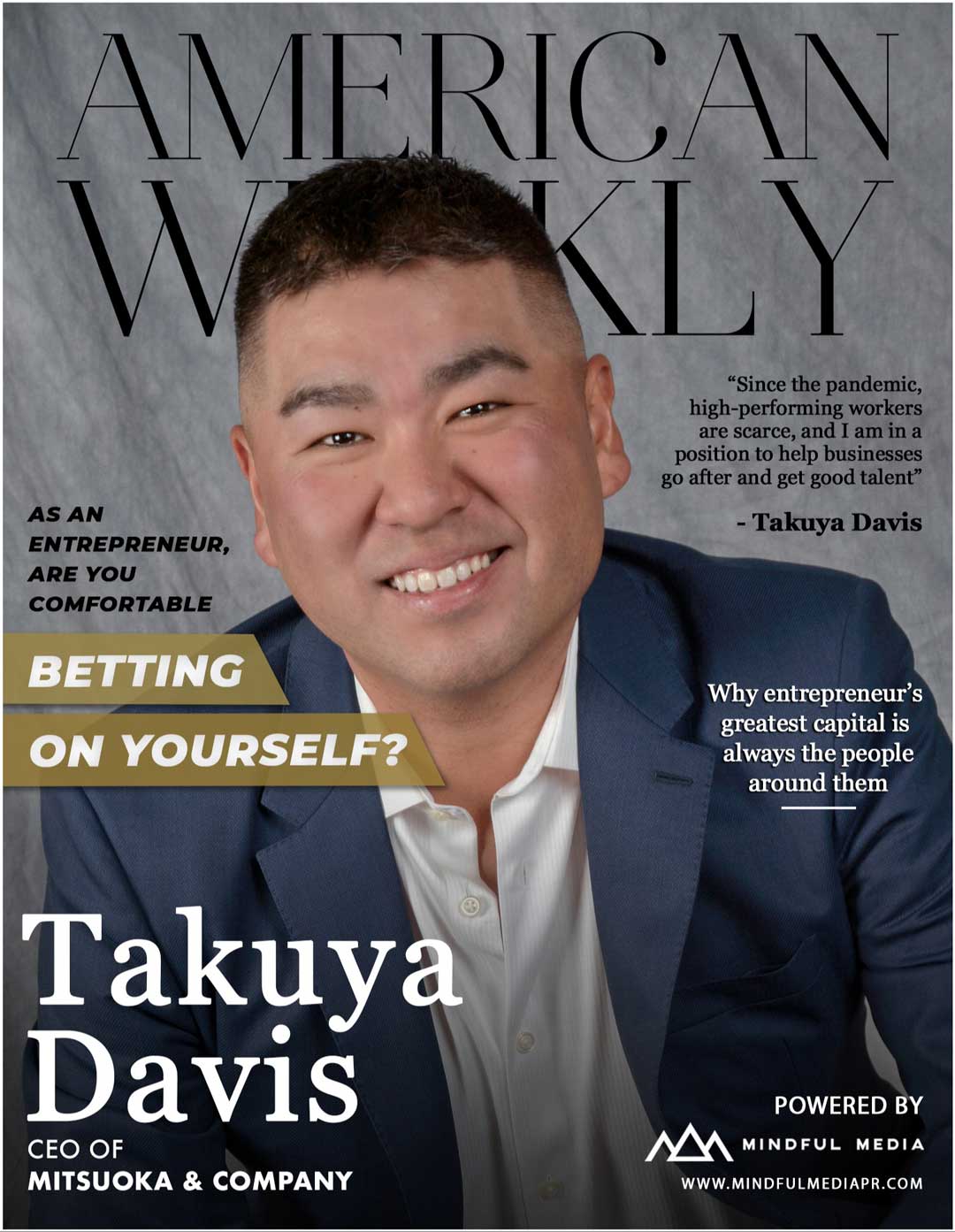 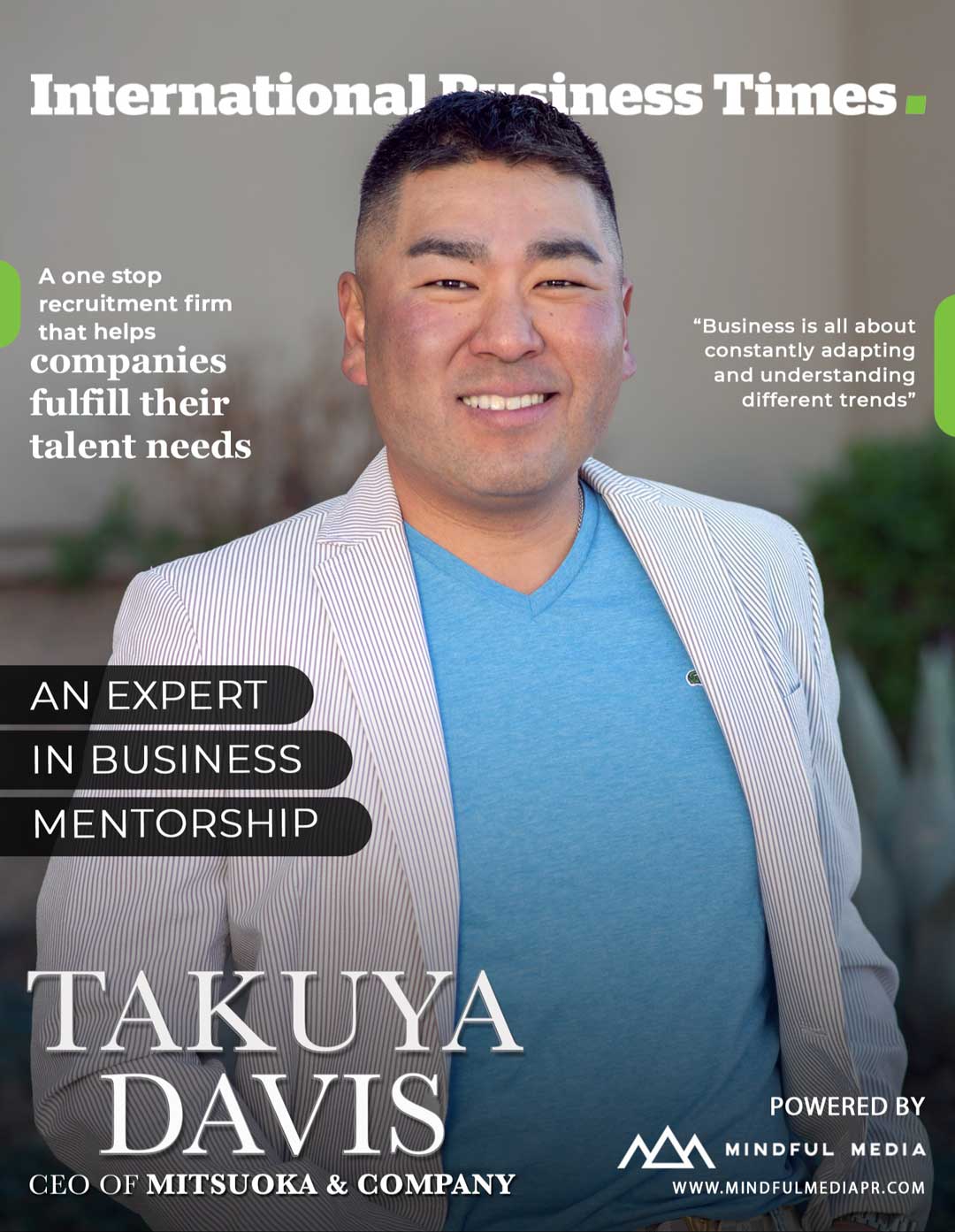 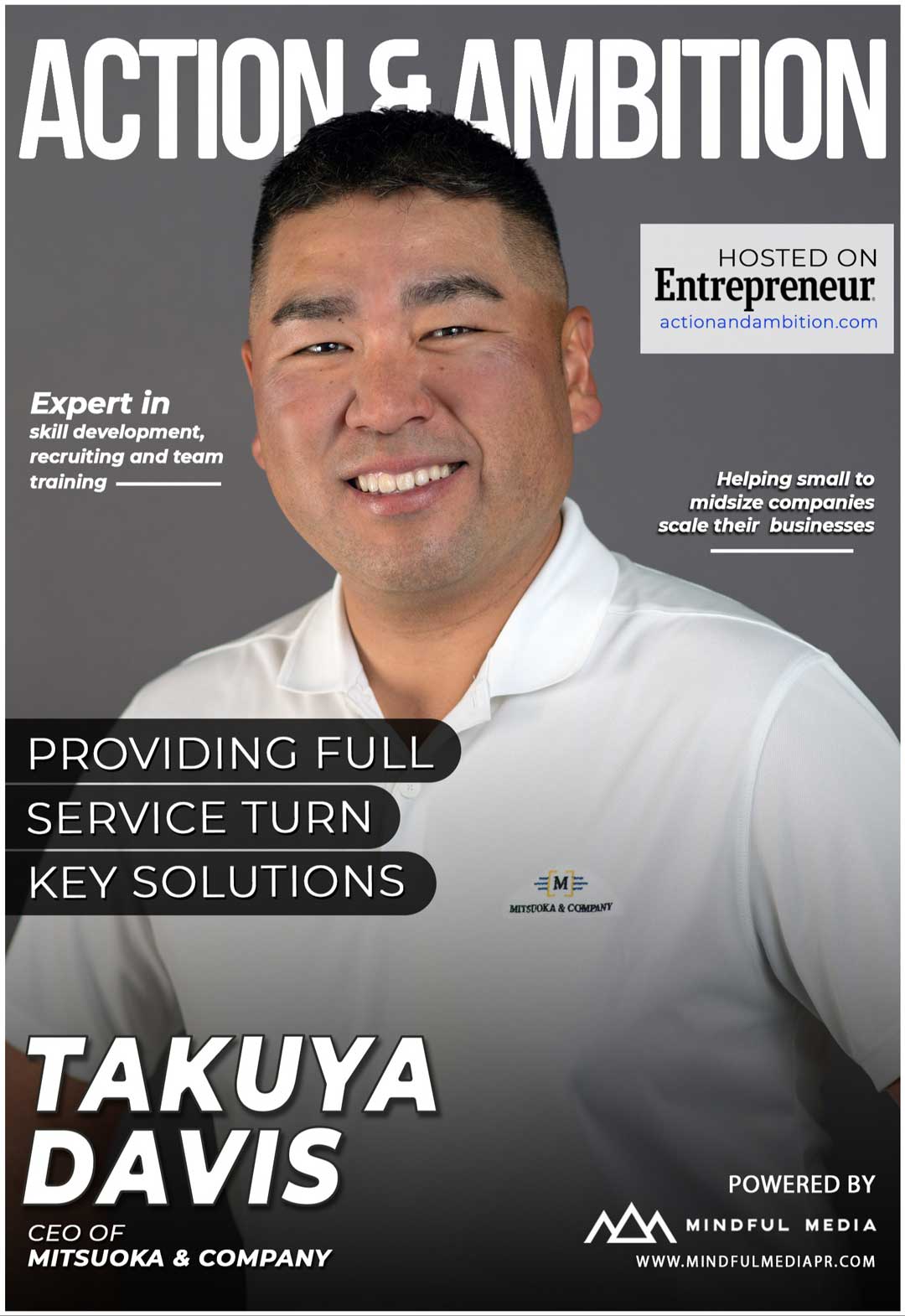 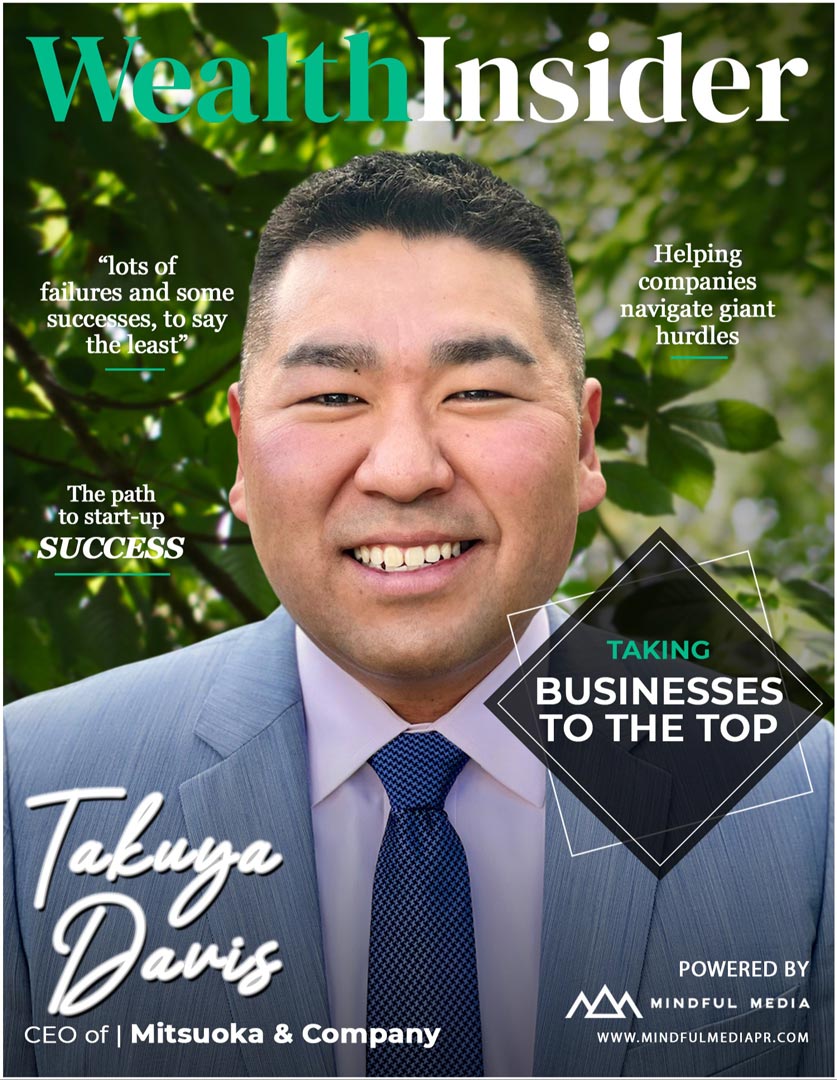 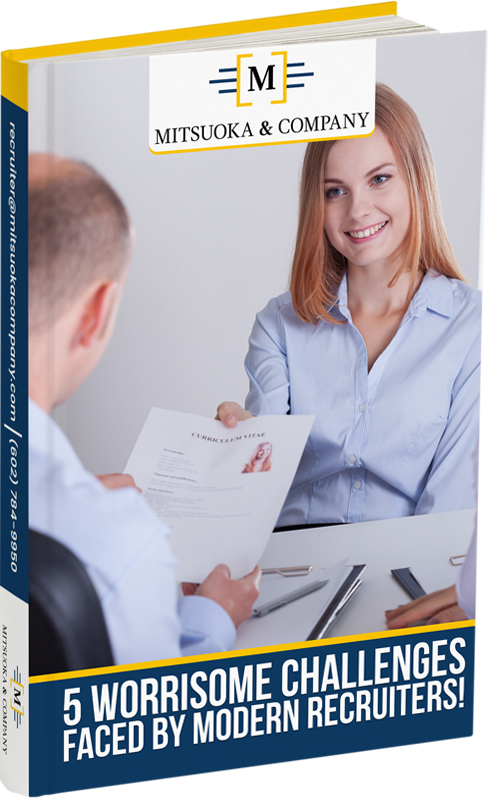